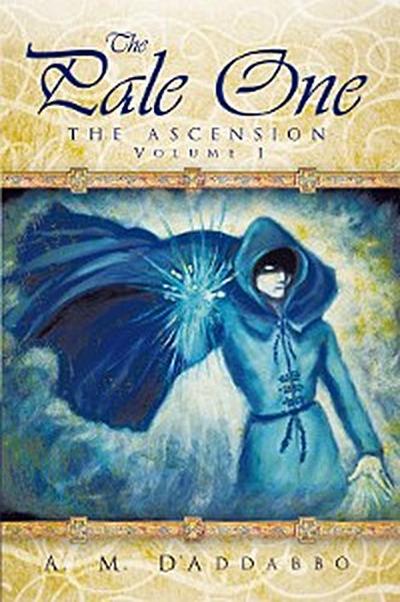 In a land full of magic and monsters, a battle of good versus evil rages incessantly. As death and despair spreads throughout the land, a goodly monk takes a vow to serve his god. Unfortunately, life is not turning out the way Sedarus Perim planned. Sedarus lives by a code of honor. Raised from childhood in the Order of Valor, Sedarus has been taught to worship the god of valor and courage. But Sedarus has one problem bravery cannot solvehe has no idea who he is. With the help of a band of friends, Sedarus embarks on a dangerous quest of self-discovery that leads to the city of Anzzow, where he hopes the librarians of Feldoor can help him realize his true identity. But it is not long before Sedarus realizes he and his friends are not alone. Tinen, the god of good, has sent his most trusted adviser, known as the Guardian, to provide aid to Sedaruss quest.
In this fantasy tale, ogres, goblins, and magic surround Sedarus as he becomes embroiled in a bitter battle and soon discovers that his supposed guardian may just have a plan of his own.