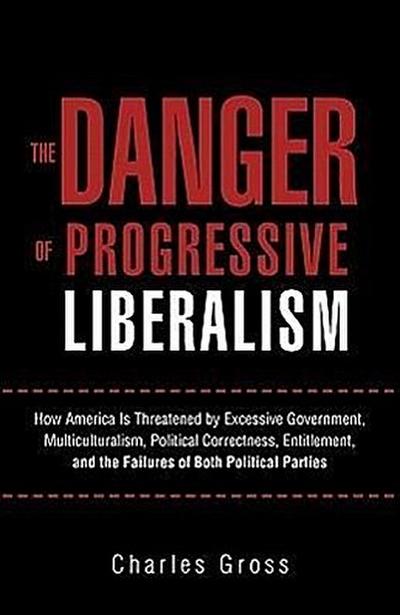 The Danger of Progressive Liberalism

The United States is under assault by the progressive attitudes and actions of the liberal Left. At this critical time in our history, it is imperative that conservatives stand united against this assault. The majority of Americans are not progressive liberals, so why should we have to live with progressive liberal policies? Charles Gross thinks it's time to fi ght for individual liberties and America's future. He makes a case for the following:

Liberals consistently say one thing and do another.
Liberal politicians blatantly promote racism and divisiveness.
Progressive liberal concepts enable the Islamic agenda of global domination.
Many moderate Americans support liberal candidates, voting against their own best interests.
Republican politicians contribute to the problem by failing to act with integrity and according to the Constitution.


Gross proposes achievable solutions to restore traditional American values. By reducing the size of the federal government, reforming taxation, maintaining a strong national defense, and applying the tenets of the United States Constitution along with common sense, it is possible to save America from progressive liberalism.