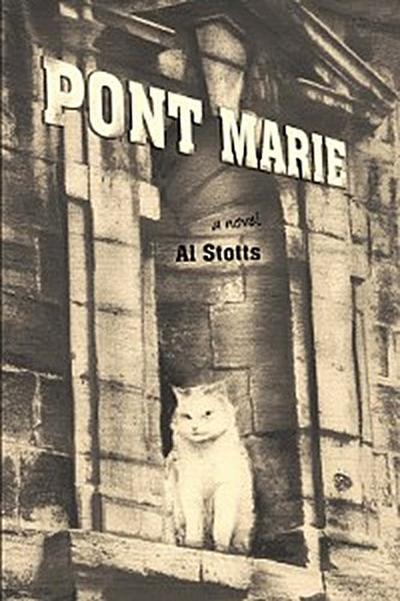 Metempsychosis refers to the passing of the soul at death into another body, either human or animal. At its most basic, it refers to reincarnation, but the theory of past lives can have overwhelming consequences especially when memories of these past lives seep into the life we currently live. Just ask a modern day, middle-aged New Mexico gentleman whose dreams threaten his reality.According to his dreams, this unassuming man was once a printer in seventeenth century Paris and then a United States senator. Prior to both of these lives, he was an Anasazi sun priest in the eleventh century. At first, it was easy to ignore his dreams. However, thanks to their persistence, this man must come to terms with the ramifications of his past lives and how they may affect the life he currently struggles to lead.
Set above the backdrop of an ancient bridge in Paris, Pont Marie is the narrative of places, people, and things once forgotten but enlivened in one mans mind. How can he thrive in his current life when the past permeates his present? How can he hold together relationships, when ancient relationships still haunt? Will his quest for closure leave him cleansed or perhaps insane?