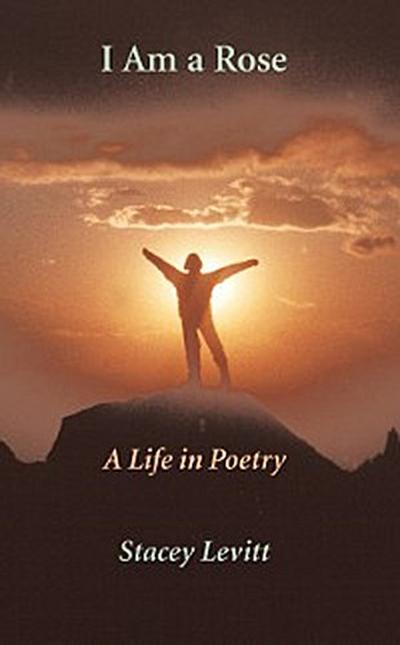 I Am a Rose

On August 30, 1995, 18-year-old Torontonian Stacey Levitt, out jogging after her shift as a lifeguard, was struck and killed by a car. Her death caused an outpouring of grief not just among family and friends but in a larger community shocked by the tragic loss, so early, of such a beautiful life. She was a superior dancer and athlete, a top student, and a friend to many. And she was a gifted young poet. From the age of eight, Stacey demonstrated an extraordinary ability to capture in words the beauty and wonder of her world. She kept a journal of her favourite poems, which served to comfort her family and friends in their time of sorrow.
Staceys parents, Ned and Cheryl, published I Am a Rose, a collection of her poetry, shortly after her death. Now readers coast to coast can share in beautiful poems that have moved thousands of people to tears, brought comfort to countless hurting souls, and made everyone who has read them reflect on the meaning of life. This book of poems served as an inspiration to a television documentary, I Am a Rose, which filmed her fathers arduous completion of Staceys climb up Mt. Ixta in Mexico, which had been cut short for her by a storm.
The poetry collection, and Staceys story, have become known by climbers from around the world as they read her work at a memorial set up for her before the last ascent up the mountain.