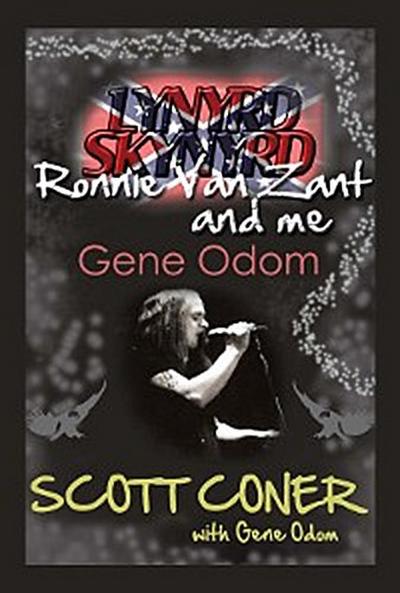 During a time when toughskin blue jeans, button-down shirts, and flat-top haircuts were all the rage, Gene Odom and Ronnie Van Zant became best friends. Growing up on the same block, Ronnie and Gene fished, played football, anddreamed together. Years later, one of the boys would become famousand the other would stand by his side through thick and thin. This is the story of two young men from the same neighborhood, school, and world who together, discovered the meaning of true friendship.

As Ronnies dreams of becoming a professional musician finally became a reality, Lynyrd Skynyrd
began selling out arenas and became famous for not only their music, but also their substance abuse. After Ronnie offered Gene a job as a security officer for the band, he embarked on an unforgettable journey into a world like no other. But everything would change in October 1977 when the plane carrying the band plummeted from the sky.

Lynyrd Skynyrd, Ronnie Van Zant, and Me Gene Odom provides a fascinating behind-the-scenes glimpse of what it was like to be friends with one of the biggest rock stars of the 1970s and how a friendship between two childhood buddies stood the test of time.