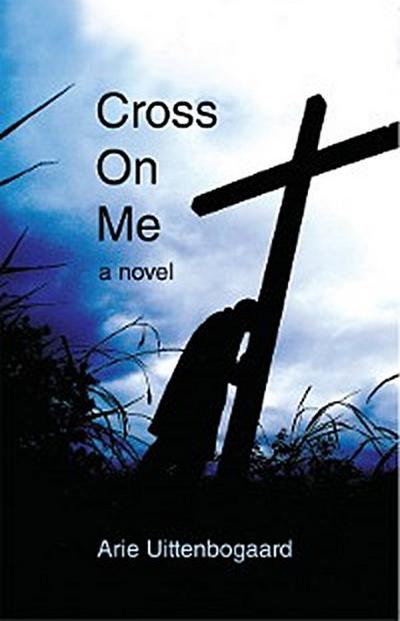 Ethel Meyer, a retired literature professor decides to invest her final moments of vision in the raving manuscripts of Qoheleth Qoe Bogenheart, a Bostonian theologian who lost his mind while writing it. With the help of mathematical science and industrial capital, Ethel forms the handwritten loose ends into the unity that they intended to convey.
As we follow Qoe on his Bunyanesque voyage to the arctic shore of Alaska we begin to wonder why any man would seek to forgo his sanity. Could it be to emulate Abraham who left his home, or even Christ who gave His life?

Qoe meets fellow travelers, suffers hallucinations, and even charges God with a baseball bat. Why is he obsessed with flight? Is he searching for gold or knowledge? Who is Anna? Where is he going?

Qoes car is found abandoned in Skagway, Alaska, and the manuscript ends in determinative silence. Ethel is nevertheless convinced that the story should continue, and the only one who may be able to raise Qoe is his wealthy father Karel. Only when his monetary fortune appears to have no bearing on his mission, Karel begins to realize that to raise a person, one has to live his death. Coming to terms with the nature of reality, Karel embraces his sons plight and the howling infinite of fiction.