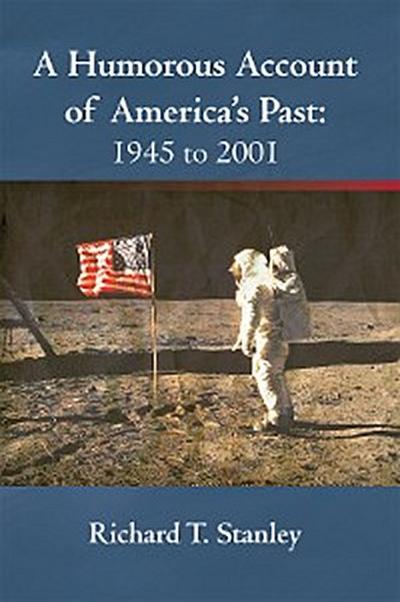 In 1945, the United States was the most powerful nation in the world. But an Iron Curtain soon surrounded Eastern Europe, and by 1950, Americans were fighting in Korea. In 1952, I Like IKE! swept the nation, and the Fabulous Fifties began. GM sold the most cars, gas was 29 cents a gallon, and a new house cost $9,000. In 1955, following President Eisenhowers mild heart attack, Americas favorite sick joke had Vice President Dick Nixon greeting Ike at the White House by saying, Welcome back. . . May I race you up the stairs? The Fabulous Fifties of Marilyn Monroe and Elvis Presley gave way to riots, Hippies, and The Beatles during the Radical Sixties. The 1960s began with JFKs New Frontier, grew into LBJs Great Society and the Vietnam War, and ended with Nixons Silent Majority and men on the moon. Soon, Nixon resigned, Ford stumbled, Carters brother sold Billy Beer, and the star of Bedtime for Bonzo led the popular Reagan Revolution. In 1989, Reagans Evil Empire collapsed. Soon, George Bush was victorious over Iraq and Panama, and lost to Bill Clinton in 1992. Clinton was eventually impeached, and was later replaced by another Bush. Want more details? Read my book.