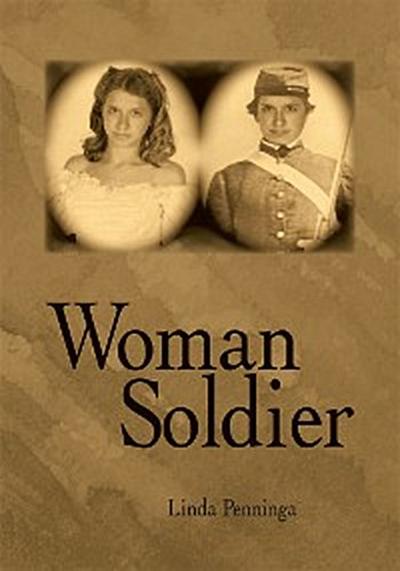 It is 1860 and the country is poised on the edge of war. For the young Colleen McBride and her betrothed Steven Covington, spoiled and pampered of the southern aristrocity, it is a time of uncertainty and apprehension. When the war breaks out, the men go off to fight the Yankees, leaving Colleen and her mother the daunting task of running the plantation.Two years into the war at the battle of Gettysburg, Steven is wounded and taken prisoner. Upon learning of Steven's fate, Colleen makes a pivotal decision; she disguises herself as a man and joins the Confederate Army to find her beloved. It is her tale of the journey through a world of death and devestation, issues of privacy and the threat of revealing her identity. It tells of her desperate search for the man she adores and the discoveries she finds within herself along the way. She is forced to face her beliefs in the cause, slavery and her very way of life.