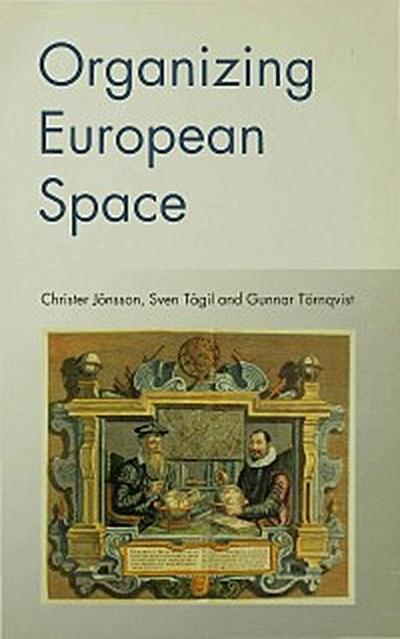 This book combines perspectives from political science, history and geography to provide a comprehensive introduction to the notion of European space.

It introduces students to the traditional structures and institutions of local government and shows how these have been transformed in response to increased economic and political competition, new ideas, institutional reform and the Europeanization of public policy.


At the book′s core is the perceived transition from local government to local governance. The book traces this key development thematically across a wide range of West European states including: Belgium, France, Greece, Italy, Germany, The Netherlands, Norway, Portugal, Spain and the United Kingdom.

This book combines perspectives from political science, history and geography to provide a comprehensive introduction to `Europe′ or European space as we understand it today. Central to the book is the phenomenon of the sovereign state and the question of alternative ways of organizing Europe politically and economically.

The book explores four different ways of organizing space: state, union, region and network. By tracing the origins of the sovereign state in Europe, the book first reviews the resilience and adaptability of the sovereign state historically, and then looks at the implications of the contradictory processes of integration and fragmentation, or globalization and regionalization, present today.


A key concept developed throughout the book is that of networks, especially with respect to the European Union, and the relationship between regions, networks and cities, a relationship long traditional to Europe′s political organization.


The authors review critically popular notions of a ′Europe of regions′ or ′the end of the sovereign state′ and instead serve to combine their different disciplinary conceptual tools and perspectives to provide new insights into the future organization of European space.


Organizing European Space will be essential reading for all students of contemporary Europe seeking a deeper understanding of the modern state and the complexity of changing notions of identity, political organization and territoriality inherent in Europe in the past, present and future.

Towards an Ever Closer Union?

Towards a New State of Mind