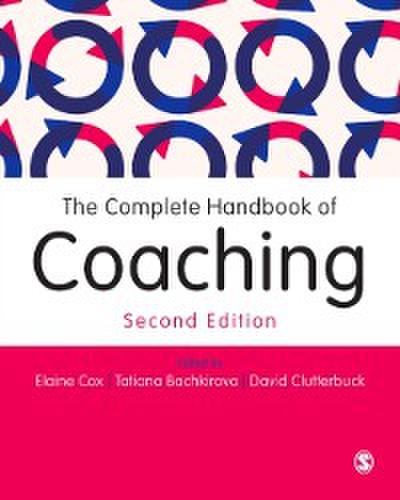 The Complete Handbook of Coaching

A definitive resource for coaching trainees and practitioners that covers the full range of approaches, settings and contexts.


Written by leading international authors, each chapter makes links between theory and practice and includes discussion questions to facilitate reflection on the topic, further reading suggestions, and case studies. This new edition includes completely revised and updated chapters throughout, an additional emphasis on cross-cultural coaching and new chapters on Health and Wellness Coaching and Researching Coaching.

The handbook is a unique resource that has helped thousands of practitioners and trainees from a variety of professions and multi-disciplinary backgrounds, including health, education, business and management and psychology, throughout their coaching career.

The Solution-focused approach to coaching - Michael Cavanagh and Anthony Grant

The Future of Coaching as a Profession - David Lane, Reinhard Stelter and Sunny Stout Rostron