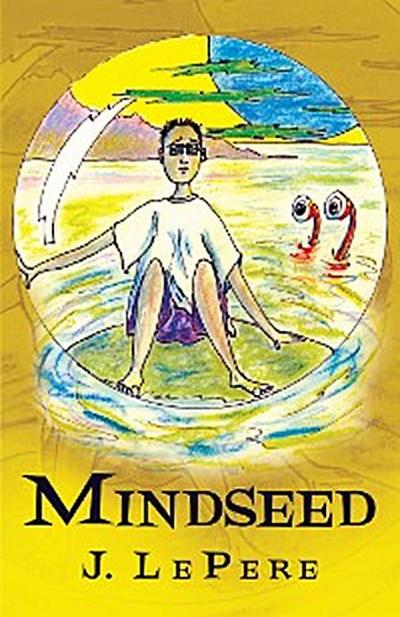 The tip of a deep red sunrise is staining the sky by the time twelve-year-old Freddy and his friend, Mike, chain their bikes to a coconut palm next to the beach. Anxious to try out his fathers new metal detector, Freddy is disheartened when, after hours of searching, he and Mike have nothing to show for it but six cents, a nail, and some bottle capsand then Mike unexpectedly announces that he has found something.
The boys discover a small circular object beneath the sand, a strange disc covered in weird symbols. But when Freddys brother, Rick, shows up and snatches the shiny object from the boys, he is suddenly struck by lightning. Now, with Rick in the hospital and the whereabouts of the disc unknown, Freddy returns to the beach in the dark of the night, hoping to retrieve the treasure. He has no idea that with his find, he has unearthed an ancient menace that could possess his brother and threaten the very existence of humanity.

In this young adult thriller, an average kid must do everything in his power to stop an alien invasion and save his family before summer vacation ends.