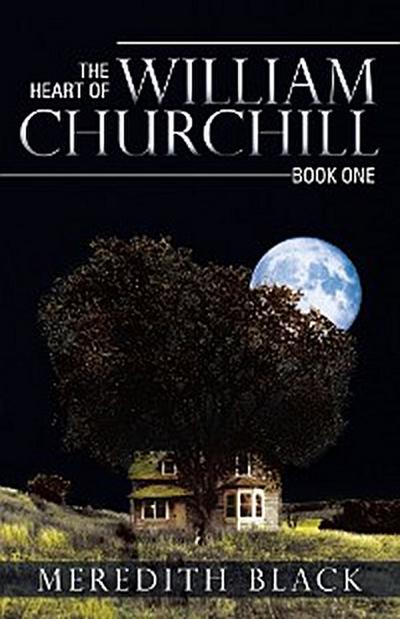 The Heart of William Churchill

William has a pure heart, despite being surrounded by much pain and suffering. At fifteen years old, he watches helplessly as his mother is tortured and murdered by his best friends father. Worse yet, he suddenly begins seeing strange signs that frequently forewarn of danger, cause him temporary blindness, and make him realize he is powerless against the sins of others. He is placed in an orphanage and when he leaves a few weeks after his eighteenth birthday, William has hopes of leaving the memories of the town behind. But as he visits his abandoned childhood home one last time, he has no idea that a pair of eyes are watching him from inside the house. An accusation that uncovers an astonishing discovery and a newfound romance lead to a constant chain of disastrous events throughout Williams young adult years.
In this intense psychological thriller, a young man is overwhelmed by the secrets that have been buried in his past and discovers it is more difficult to leave them behind than he ever imagined.