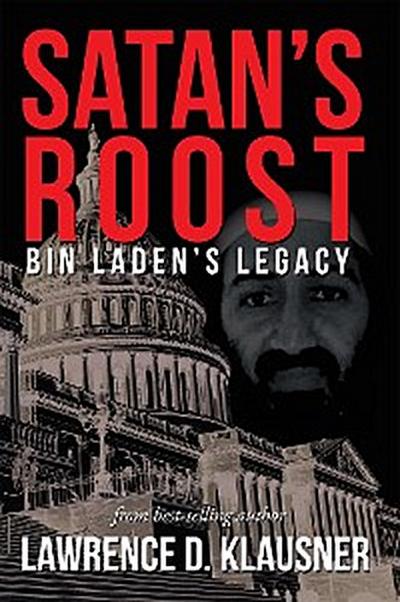 FBI Assistant Director Mark Goldman, a former NYCPD detective, had only to sign his letter of resignation when two unlikely events change the course of his actions. The murder of a postman and a car fire near the Washington Mall become the first pieces of a deadly international conundrum for Goldmanthe impetus he desperately needs to get back on the streets.
Years earlier, Mark accepted a promotion to his current, lofty position; an award for thwarting a devastating terrorist attack on the homeland. His title suggests he is the liaison between U.S. and foreign security forces; however, none of his proposals are executed. The Jewish prodigy is caught in a dead-end job until now.

Goldman ignores his jurisdiction to search for the lone wolf whose mission is to destroy the very foundation of the U.S. government: the order of succession to the presidency. The hunt draws in Avi Levy, the director of Israels Mossad; as well as Marks mentor, Jack Warner, a retired FBI director. The case also reunites Goldman with the love of his life, Ruth Sachs, a distinguished Mossad agent.

The tale courses from the streets of Paris, to the Zuiderzee, and finally to the U.S. where the lone wolf blends into the anonymity offered by the sheer vastness of the land. Will the al Qaeda-financed lone wolf remain a step ahead of his pursuers, or will the reunited team of Goldman and Sachs eliminate the threat? Americas fate hangs in the balance.

The Secret Service was so intrigued with this story that it requested an interview with the author. The idea of a lone wolf eradicating the nations entire political structure in a single blow was unthinkable. Possibly because of that interview, four similar plots against our homeland were thwarted. All too often a fine line separates fact from fiction.