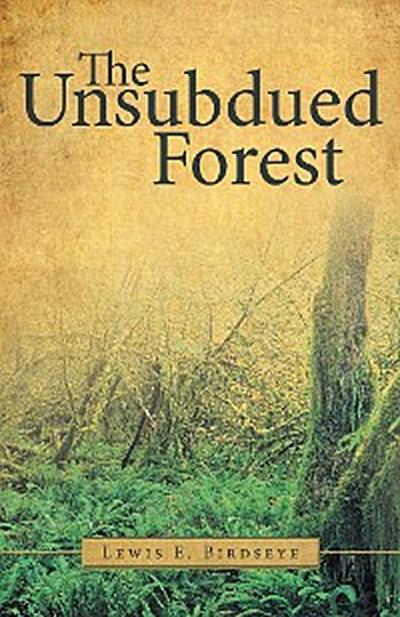 Dr. Donald Michaelson knows it is impossible to exist for any length of time without wondering whether life is worth living at all. For five years, he has watched the eyes of his students glaze over with boredom as he lectures about beauty, truth, and justice. But now he has just taught his last English class at Bluestone University, the victim of a forced resignation. He decides on suicide as the means to end his pain and confusiononly to find that self-inflicted death is neither an easy nor satisfactory way to end his problems.
As he attempts to make his way off campus for the last time, he is recruited by a student dissident to speak in front of hundreds, causing a chain of unpredictable events that leaves Donald horizontal and bleeding, with a lust-driven coed on top of him.

Confused and unhappy he is still breathing, Donald begins searching for the perfect way to end his life. In order to achieve his goal, Donald must travel a curious road filled with obstacles and absurdities that include a group of anarchists, a seismologist more interested in measuring her sexual prowess than in determining the power of earthquakes, the ghost of a long-dead Confederate soldier, and figures from his dreams.

The Unsubdued Forest shares one mans tragic yet curiously comedic quest to seek a simple death that ultimately leads him down a path where life-changing answers await.