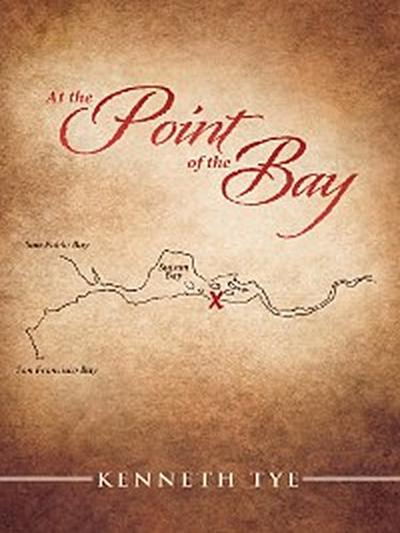 At the Point of the Bay

The novel is the story of the people who have inhabited the area on the southern shore of Suisun Bay, half way between San Francisco on the west and the Sacramento-San Joaquin River Delta on the east. It begins with the Chupcan Indians in the early eighteenth century who are said to have lived there for over five thousand years.
The story moves through the arrival of the Spanish; the establishment and life at Mission San Jose; life at the real Rancho Monte del Diablo and the fictional Rancho Santa Maria; the towns of Bay Point and Port Chicago, including the explosion of two ammunition ships in 1944, the subsequent mutiny trial of the black sailors who refused to return to loading ammunition, and the ultimate destruction of the town by the navy.

Other historical events such as the growth of San Francisco, the gold rush, and the building of railroads, prohibition, bootleging, and prostitution are told by fictional characters.

At the Point of the Bay intertwines true events with fictional characters to share the incredible cycle of dreams, love, and failures that surrounds various groups of people throughout hundreds of years of history.