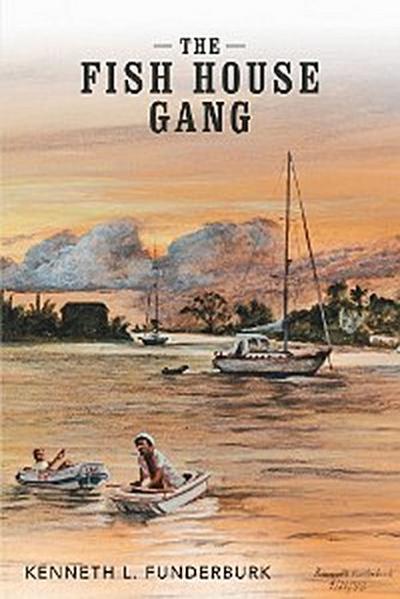 Randall Moss is known around Fort Walton, Florida, as a loud-mouth braggart and a spaced-out petty crook. As he prepares to carry out his dream job, Moss knows he cannot do it alone. He gathers an eclectic group of beer-loving thugs in his backyard to formulate a plan, thinking that nothing can go wrong. Unfortunately, Mosss instincts have never been spot on.
Meanwhile, Thomas Reed is busy reflecting on his ability to convince his community that he is a respected businessman instead of a dirty crook without any idea that a gang of men who seem to be ninjas is quietly waiting in the shadows to ruin his day. Moments later, Moss and Reed meet in a hail of gunfire that leaves Reed and his wife dead. As the criminals speed away with their loot, they are clueless that a security camera has captured every moment. Now unwittingly entangled in a covert business run by the Mexican drug cartel and a suspect in a double murder, Moss realizes too late that he is officially in over his head.

In this thrilling tale, more murders follow as a police consultant is drawn into a challenging investigation that leads him into a dangerous cat-and-mouse game with a group of determined drug dealers.