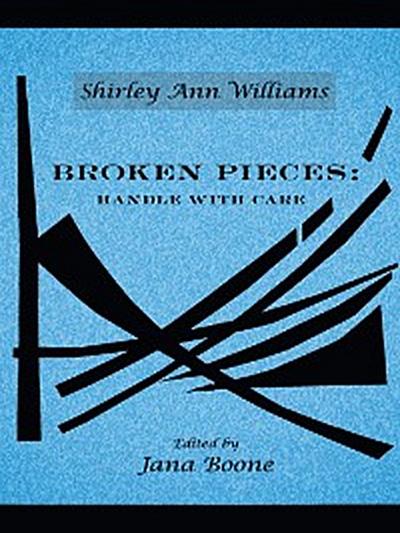 Putting fear of rejection aside, Nellie lay pen to paper, scripting an offer of forgiveness. In her heart, she knew there was no other way but to reveal the truth from decades past. Her selfless act of love no longer held the clarity it once did; the weight of the burden now consumed the very depths of her soul, her heart weeping with anguish.
So many years had passed; so many opportunities, wasted. She asked God to forgive her, but would Darcy do the same? Could Nellie ever forgive herself for committing such an unforgivable act? It was from love the secrets were kept; now, it was because of love the truths revelation had to be.

Meanwhile, in the silence of the moment, one solitary figure willed the tears to cease, but failed in the effort. Words hastily written before the thoughts vanished forever from his mindresounded back to his heart in heightened confusion.

Laying the notebook aside, he shut his eyes and entered into a fitful restlessness. Gods plans were in the making, unknown to the author of the script. With words placed in his heart to pen, the mission was yet to be. Gods hand was on both; their journeys under way.