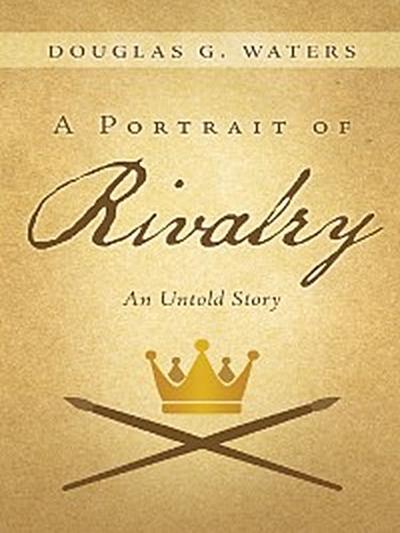 A Portrait of Rivalry

American colonial artists John Copley and Benjamin West were both born into humble circumstances in 1738. As young boys, they both wanted to be artists. As teenagers, they embarked on their artistic careers. They met each other for the first time in London in 1774, clashing as they sought the same goals: wealth and artistic fame.

In A Portrait of Rivalry, author Douglas G. Waters examines the histories of these two eighteenth-century American painters and their competition to achieve artistic dominance in London. Their struggle began against the backdrop of Americas fight to gain independence from the realm of King George III, coincidently born the same year as the two artists.

Filled with colorful charactersincluding a wax lady and spy, a noble Englishman with too many wives, a preacher unworthy of the cloth, and a con artistA Portrait of Rivalry focuses on the lives of the two artists, revealing why they created the paintings they did and who achieved everlasting fame.