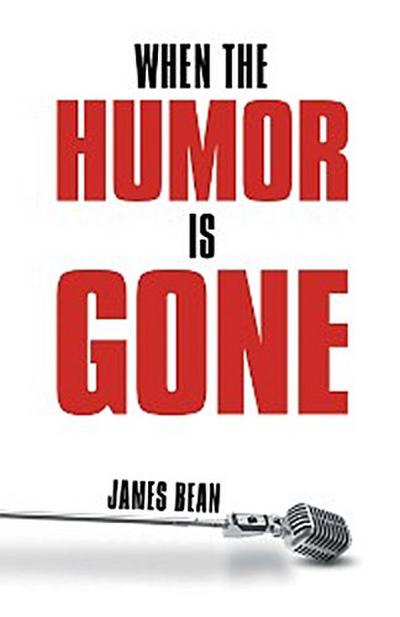 When the Humor Is Gone

In the spring of 2004, James Bean faced a failed marriage, the death of his father, and a floundering career in comedywith no one to talk to. He began visualizing a world without him and planned the details of his suicide. The world would go on, and he would become a statistic, particularly in Las Vegas, where the suicide rate is uncommonly high. Minutes before taking his life, however, Bean realized his life had been an incredible journey, and he thought seriously of his love for his five-year-old daughter.
In When the Humor Is Gone, Bean shares an honest and inspiring look at suicide as he recounts his brush with death and recalls how he was able to move past his suicidal thoughts. Through his experiences with depression and suicide and the recollections of others who have endured the suicidal death of a loved one, Bean offers advice for getting therapy, obtaining family support, and finding purpose and meaning in life.

When the Humor Is Gone presents Beans love letter to the worldhis legacy of care, hope, and empathy for those who are living under the gripping vice of depression.