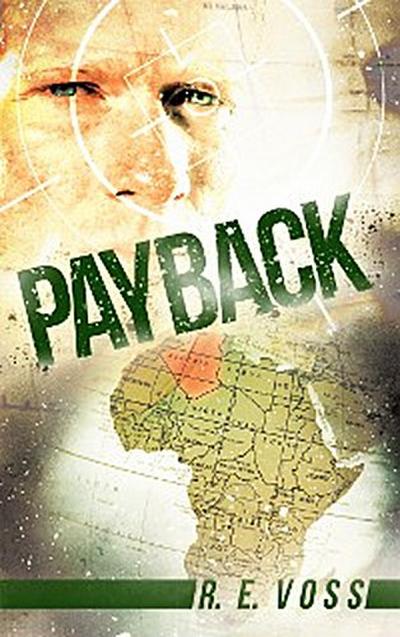 Mechanical engineer Harry Newhall is waiting for a flight to take him back to the Algerian desert so he can continue building a gas pipeline when he receives bad news: his fabrication camp has been attacked by Muslim extremists. Now five expats are dead, and all Harry can hope for is that his close friend and former Navy SEAL Brock VanMarter can help him achieve the one thing he wants more than anything in the worldpayback.Left without protection from the Algerians, VanMarter and Newhall begin formulating a plan they hope will secure their construction camp from further attacks. Meanwhile, the twin sons of a Saudi prince are on a hunting excursion when they are attacked by the same insurgents. One twin is kidnapped, while the other escapes into the desert with their injured guide. When VanMarter and Newhall stumble on the scene, they suddenly find themselves immersed in a deadly hunt to find the missing brother, further complicated by two rogue CIA agents whose motives suddenly change the game.
In this tale of international politics and terrorism, a chase for revenge leads two pipeline workers through ancient souqs, Roman ruins, and the dunes of the Grand Erg Occidental as they follow their prey.