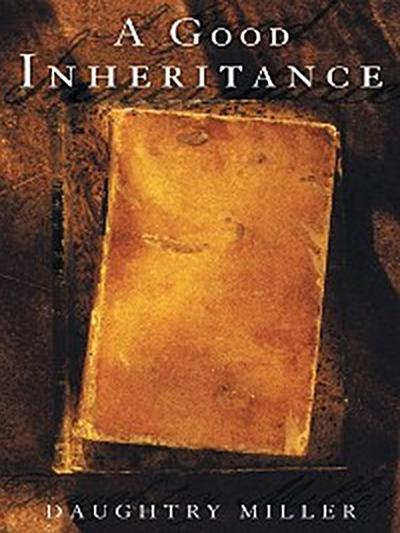 Growing up in a small South Carolina town in the early 1960s, sixteen-year-old Wade James is a regular teenager. An accident leaves him in the hospital for two months, however, and Wade needs something to pass the time. He turns to the Civil War diary of his great-grandfather, Lofton Jamesand finds himself stepping back in time.
In the summer of 1862, sixteen-year-old Lofton enlists in the Confederate Army; subsequently, he fights bloody battles at Corinth and later at Vicksburg, Mississippi. Here, he is captured and paroled and then serves in northern Georgia and northern Virginia. An excellent marksman, he is pressed into duty as a sharpshooter. In that capacity, he commits a life-altering act: he kills US Major-General John Sedgwick at the Battle of Spotsylvania in May of 1864. The revulsion Lofton feels over what he considers a dishonorable act causes him to desert.

Having recovered from his injury, Wade keeps reading the diary; the more he reads, the bigger impression the journal makes on him. In 1962, the civil rights movement is gaining momentum, and Wade realizes that he must make a difficult decision to do the right thing. With his great-grandfathers words to bolster him, Wade makes a moral choice that will profoundly affect him for the rest of his life.