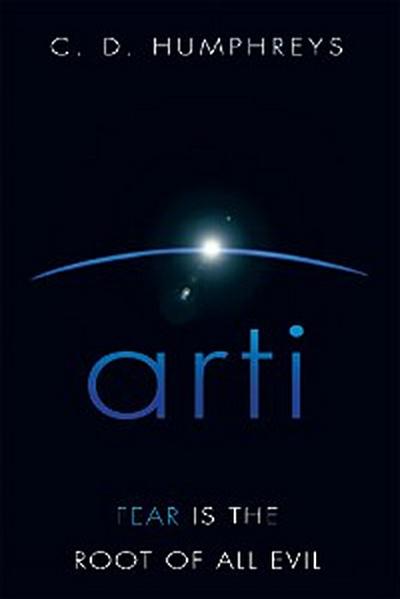 Bill, a young prodigy working to create the next step in computer technology, is unhappy. His current project is, by his definition, a failurebut perhaps thats a premature indictment of his efforts. Bill will soon learn that, even in failure, wonderful things can happen.
On the day that Arti appears in Bills basementwith no knowledge of who or what he isthe engineer assumes that Arti was born during the brief life of his failed biological machine experiment. Soon, Bill realizes that Arti absorbs and processes information faster than any computer Bill had ever known.

Bill, who lost both parents at a young age, adopts this infant-consciousness freeing Arti from societal brain washing. Now open-minded and fearless, Bill mentors this new life without placing limitations on who Arti should become or what he should believe. Without the need for sleep, no stone is left unturned as he devours all the information he can find on philosophy, mythology, religion, psychology, politics, and art. Bill is in for a surprise when Arti explores humorby converting Bills home into a haunted mansion.

When Arti learns about war, however, he is stunned by the unimaginable violence humans can inflict. He struggles to comprehend his profound anger and, on the path to understanding, concludes that fear is the root of all evil. He then sets his considerable intelligence to finding a solution.

During his short time with us, this fledgling being grows from child to adult, from student to mentorand his final sacrifice will inspire humanity forever.