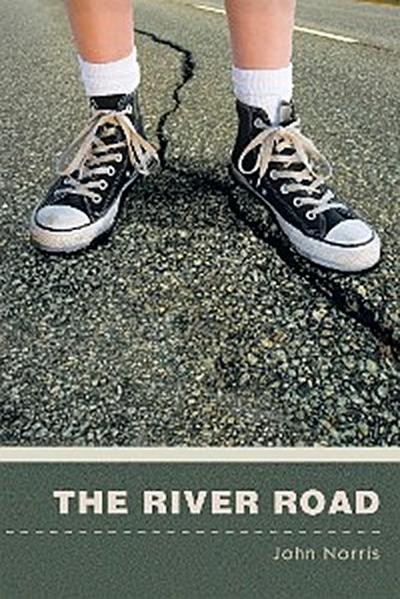 In Mercedes, Texas, tensions are high during the summer of 1963. When Alton Bakers father accepts a job in Brownsville that comes with a long daily commute, he invites Alton to share the ride, allowing him to change schools. Alton, an intelligent, friendly high school sophomore, accepts the challenge, and it is not long before the commute brings father and son closer together.
As Alton acclimates to the new school, he secretly decides to try out for the track teama decision that eventually leads him to befriend the only Negro high school student in town. After his interest shifts to long-distance running, a retired coach assists him, encouraging him to end his daily commute with a long run along a river road. Mid-spring in great running shape, Alton shows up at track tryouts with his Negro friend, where they must compete for respect and acceptance on the team.

The River Road creates a vivid picture of small town life in south Texas in the 1960s, as a teenager establishes a loving bond with his father and marks the beginning of his journey to becoming a real person with independent ideas.