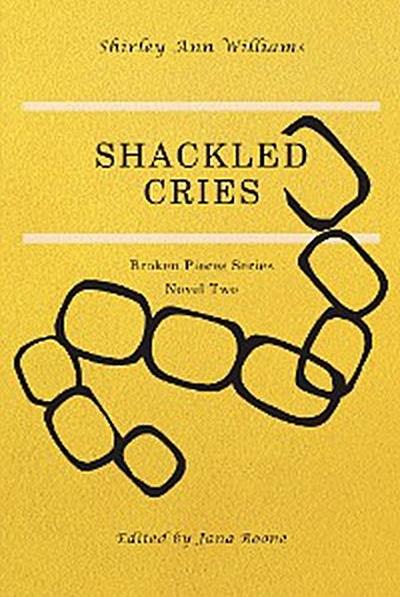 Nathan pulled into the driveway of the parsonage, taking notice of the patrol car parked at the curb. Glancing toward the porch, he saw his friend posturing his head in his hands in a grievous manner. I didnt know where else to go. I
Nathan, I saw the empty room. Shes gone, and theres not a thing I can do about it. I shouldnt have gone to the officenot at that hour. If only I had gone to the hospital instead. I could have talked to her one last time. At least touch her hand and tell her how I feel. Now, shell never know

Nathan sensed that Sarge was interpreting what Dr. Gill had yet to say by his frame of reference: the empty room. Nathan was privy to information he thought Sarge knew about. It was only upon witnessing the anguished look on his friends face that he knew Sarge had only partial news; the rest was left unsaid with the abrupt interruption at the hospital. Sarge, we need to take a ride.

As Nathan pulled into the vistors parking space, Sarge knew where he was; but it was a place he didnt want to be. He never wanted to walk her halls again. He had left with a broken heart and he could notwould notgo back. Not after what had happened. Tonight, before his very eyes, Nathan was seeing Sarge in that troubled zone of confinement in which he had no control. The schedule had been made, written by God Himself; a time for complete revelation of the truth; the truth concerning Nellie Turner. Yet, why such turmoil within him? Why was he feeling so angry? He had prayedGod had spoken.