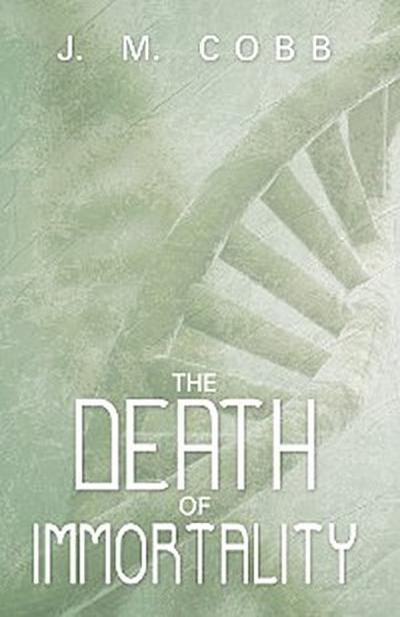 The Death of Immortality

Detective Graham Richardson is enjoying his long retirement at the end of a seemingly easy career. After all, he lives in a utopian society in which crime has been all but eliminated and death itself retreats from advances in medical technology that have created immortality. Surgical robots now handle patient care, and humanity has lost its fear of what comes next.
As one of the healers who enjoy the many benefits of robotic assistance, Dr. Steve Marshall has also become a bit complacent and confident. The anguish felt by his predecessors is a thing of the past. Science has helped the human race evolve.

But one fateful day, everything changes. A trauma victim, the survivor of a horrific car accident, is placed under Dr. Marshalls care. Despite the heroic efforts of the medical team and its technology, the patient dies. It is not simply the only patient he has ever lost; it is the first human death in centuries.

Intrigued, Richardson comes out of retirement to investigate this suspicious death. During the investigation, he befriends the brilliant doctor. Both are baffled at the patients death, and Richardson suspects foul play. As the investigation proceeds, it becomes clear that there is a killer on the loose. Can the detective save the doctor from the killers wrathor will the impossible happen again?