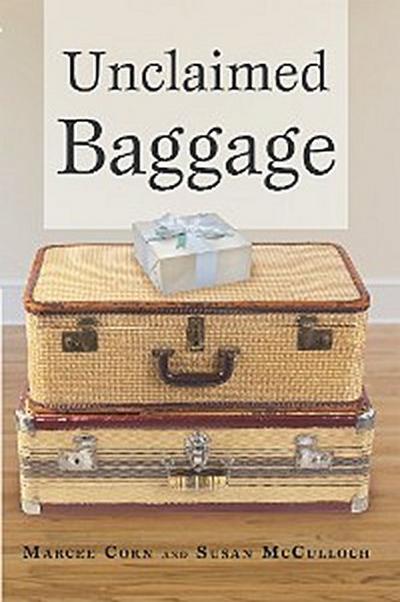 Alzheimers leaps off the neatly painted sign, as if in neon, beckoning the driver to come on in. Lugging eighty two years of baggage, Martha begins an unforgettable two-year journey weaving in and out of her forgotten memories.
Based on a true story, this emotionally charged account is told in snippets of anecdotes from Marthas perception as well as the real life experiences of her daughters. Set against the backdrop of Alzheimers disease, this riveting narrative weaves a beautiful tapestry of compassion, inspiration and redemption.

Unclaimed Baggage is a beacon of hope culminating in an unexpected miracle that could only be achieved through the God-given vessel named Alzheimers. In that moment, Gods spirit filled the daughters and brought His gift of love to them. They were allowed a rare glimpse inside Gods why world, the secret world of why things happen.

In the end, God was there with them. He had been there all the time.