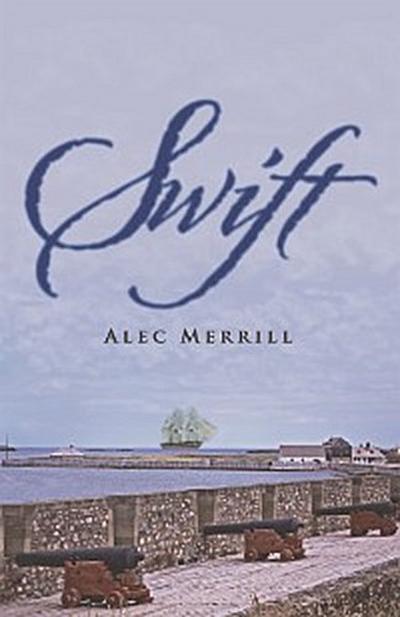 The summer of 1744 in England is dry; with crops beginning to fail, poaching is the only alternative to starvation, even though it is illegal and carries a heavy punishment. As sixteen-year-old Jonathan Swift carefully slides through dry brush in the dark, he hopes to bag some game to help feed his family. As a branch cracks nearby, Jonathan suddenly realizes he is not alone. Moments later, he manages to shed his pursuer and arrives home, shaken. His escape is temporary, however, and events will soon take a turn that changes the direction of Jonathans life forever.
Frustrated when they cannot catch him in the act of poaching, the squires men ambush Jonathan and leave him for dead on a Royal Navy ship. Although he has never been on a ship before, Swift finds he is a new member of HMS Winchesters company. Unaccustomed to disciplined shipboard life and without friends, family, or security, he soon realizes that he must persevere or die.

In this historical tale, a young man pressed into the navy discovers that his destiny is more dangerous than he ever imagined when he finds himself in the midst of an attack on the most formidable fort in North America.