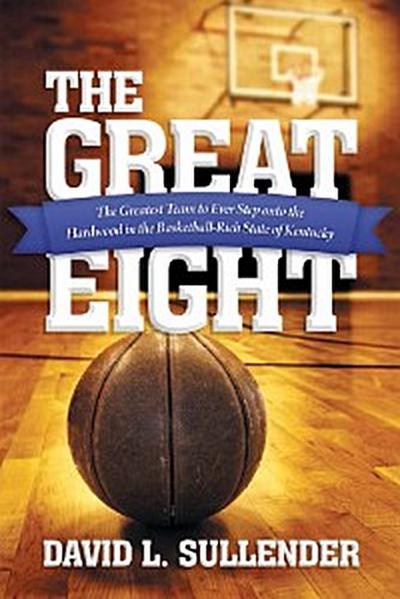 Like most kids growing up in the state of Kentucky, David Sullender loved to play basketball. Years later, as he entered a small gym in eastern Kentucky to watch his fiances nephew, Rocky, play the game, old feelings instigated by the smell of the gym and the cheers of the fans began to return, taking him back to the days when the ball in his hands was a panacea for all his problems. As he sat in the stands and watched the chaos on the court, he had no idea that he would soon volunteer to take on the mission of transforming Rockys team into becoming the Great Eightone of the greatest teams to ever step onto the Kentucky hardwood.As basketball season loomed around the corner, Sullender was recruited to coach eight special boys from very different backgrounds to achieve what he hoped would be success on the court. As the team journeyed through their first season and learned how to play, laugh, and respect each other, Coach Sully shares how they eventually came together as a team and influenced him in more ways than he ever imagined.
The Great Eight is the true story of one mans transformation as he mentors a youth basketball team through their first season and helps transform eight boys into mighty basketball warriors.