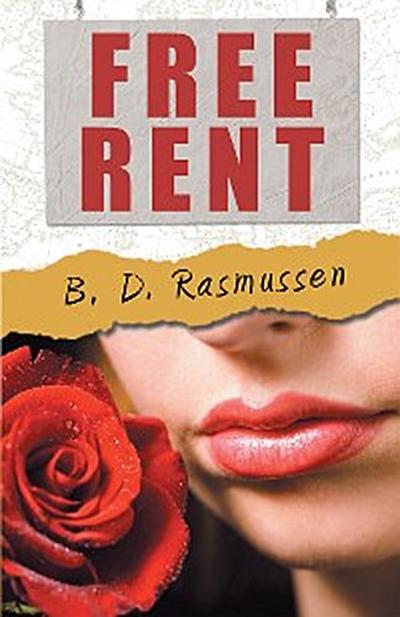 In its entire historyfrom the Roman Legions to Hitler and Stalinthe small Eastern European country of Eden-on-Danube has never been considered desirable enough to be properly pillaged and plundered by a superpower. As the country teeters on bankruptcy, the government decides its only chance for economic salvation is to create a royalty-for-a-week program and rent out their country to tourists.
Guests come from all over. Jana Stanczak, a victim of the Great Recession, has just won the Mega-Zillions Lottery in Florida and now has a chance to honor a promise made to her great-grandmother. The Thakkars, born into the lowest caste in India, have built the worlds largest steel empire; now they have an opportunity to escape a soul-crushing daily existence. Rebecca Adebayo, desperate to flee sectarian violence in Nigeria, thinks there may be no better place to hide than in a country no one else knows exists.

As each guest arrives in Eden-on-Danube, the country and its citizens are grateful for the tourism income. But everything changes when a native of Eden-on-Danube returns to her homeland to visit a friend, causing the countrys citizens to question their choices.

In this quirky, amusing tale, daily apathy meets dynamic change as a country welcomes visitors who may have more power than they ever realized.