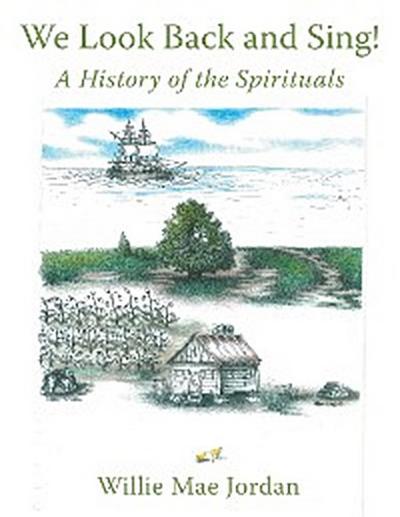 We Look Back and Sing!

Many years ago, during the slave trade, people were taken away from their families and all they knew in Africa. As the slaves lay shackled in the holds of ships and traveled unwillingly to American soil, they moaned, grunted, and cried. But despite their sorrow, the slaves had not forgotten the music and beats of their African homeland. It was not long before their moans and cries were transformed into original folk melodies now known as spirituals.
Willie Mae Jordan, a well-known mezzo-soprano and music educator, shares a fascinating history of spirituals tailored for curious children. Jordan focuses on how spirituals were created, the ways slaves used words through song to convey messages of freedom, how soloists and their audiences came together in call and response style, how spirituals became connected to the Bible, and how slaves gathered to worship in spite of their endless work.

We Look Back and Sing! shares a musical and historical narrative for children with the hope that the beautiful melodies created by slaves hundreds of years ago will prevail for the duration of humanity.