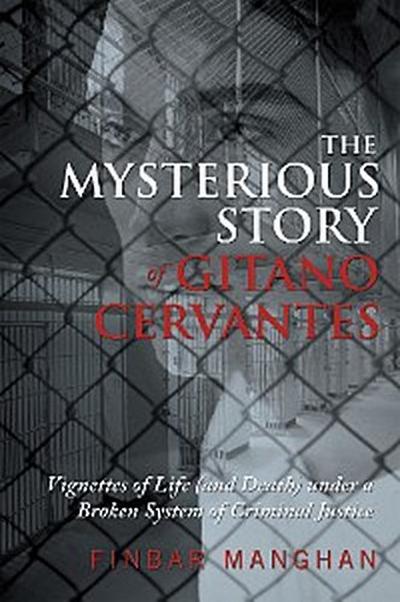 The Mysterious Story of Gitano Cervantes

The United States imprisons more than two million men and women in federal prisons and city, county, and state jails. More than 150,000 individuals are incarcerated in each of the states of California and Texas. Calling attention to the flaws in the justice system, The Mysterious Story of Gitano Cervantes tells the stories of five men housed in Swest state units.
Author Finbar Manghan, who has served as a volunteer chaplain in the prisons, looks at the cases of the five men who have been prison residents for a combined period of seventy years. Two are white, two are black, and one is Hispanic. Three of them claim to be innocent, while two admit their guilt; the sentences of the latter are such that they will almost certainly die in prison. One is innocent beyond any reasonable doubt. The experiences of all of them have been tragic.

The Mysterious Story of Gitano Cervantes addresses a host of issues related to the mens stories, including false imprisonment, medical mistreatment, misrepresentation of self due to lifes humiliations, mental harassment, medical bungling, and betrayal. Manghan reviews the court and prison experiences of these men and explores the need for reform throughout the criminal justice system in America.