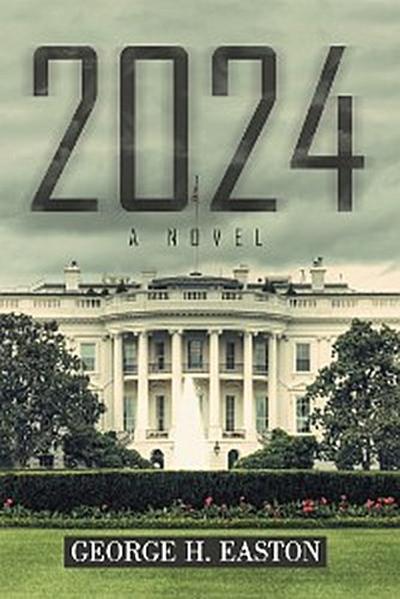 It is 2024, and Keith Richards is about to be sworn in as the next president of the United States. President-Elect Richards, a member of the new Republican Tea Party, is intent on spreading a new message of hope between the warring parties now in power. The public is thrilled. His party is irate. Just as he takes his oath and America begins to celebrate, shots ring out. Seconds later, the new president is dead, and the vice president elect is now the president.
David Schultz, a right wing extremist and hated rival of Keith Richards becomes his running mate after a hotly contested Republican Tea Party convention the previous summer. Minutes after confirmation that Richards is dead, Schultz declares himself the new President. Meanwhile, Schultzs brother-in-law and ex-Navy Seal, Herb Farnsworth begins to suspect Schultzs involvement in the assassination.

In this fast-paced political thriller, an ex-Navy Seal and his team must stop a political conspiracy and one powerful mans evil plan before the world is changed forever with the push of a button.