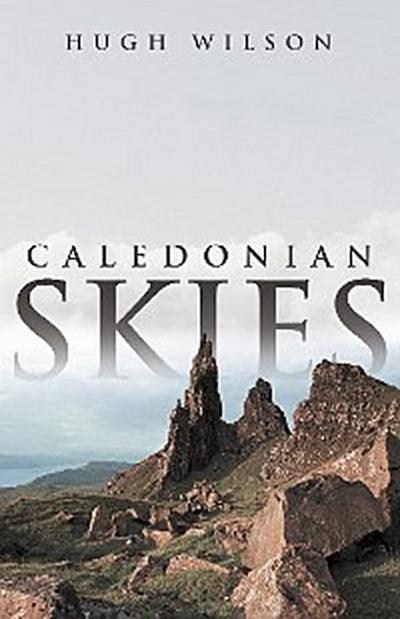 It is February of 1939. International tensions are at an all-time high, and there is little trust in Germanys new leader as Ian Mackay, a decorated Royal Flying Corps ace of the Great War, settles atop the mountain of Ben Lomond to watch the sunrise. A short time later, Ian observes what he believes is an experimental German reconnaissance airplane spying on Scotland from above. But there are no other witnesses, and the rudimentary radar of the day is unreliable.
Ian has seen his share of hardship and unfortunately knows all too well about the realities of war. Still, he is driven to report what he has seen to Scotlands military intelligence officials; they are skeptical at first but eventually agree to send Ian on an intelligence mission to investigate the latest German reconnaissance aircraft. As the war clouds gather, Ian, who is now alone at forty-two after losing his one and only love years ago, embarks on a perilous journey to save his country and perhaps the world. With a cyanide capsule safely tucked away in his pocket, Ian only hopes he will never have to use it.

In this spirited tale of love and war that spans twenty-five years of modern European history and four generations of Scots, a seasoned pilot enters Nazi Germany on a wing and a prayer as the world erupts into chaos.