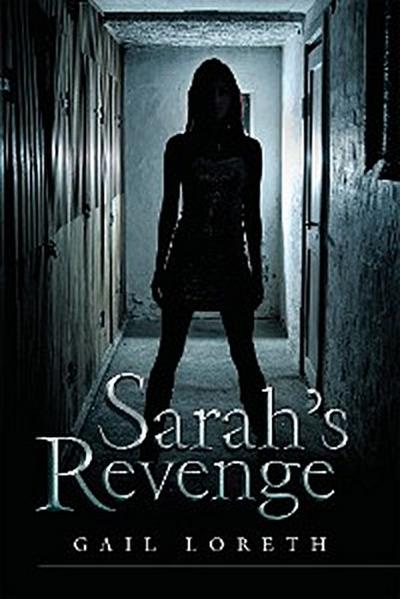 After Henry Jacobs literally runs into Jillian Brooks when he backs into her front bumper in a shopping center parking lot, she exchanges insurance information with the stranger without any idea that a small crinkle in a fender is about to escalate into months of terror.
After she is stalked and tormented for six months by Jacobs, Jillian finally puts an end to her torture by firing a fatal bullet into Jacobss brain. Now after months of therapy and a move into a new house built by her husbands construction company, it seems life is returning to normalor so she thinks. When she starts receiving phone calls with nothing but silence on the other end and psychotic notes with her name written in red, Jillian wonders if it is someones idea of a bad joke or if something more sinister is in the works. Fearing she is the object of another killers desire, Jillian has no choice but to summon help from her detective friend, Carol Hobbs.

In this gripping thriller, a woman in fear for her life must battle to protect herselfand her husband and daughterfrom a killer driven by cold-blooded revenge.