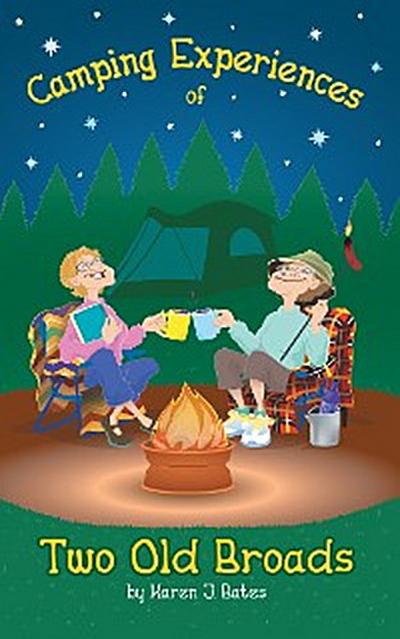 Once, there were two interesting women who led separate lives until fate decided it had other plans for them. Marie, who is single, lives in an apartment in the city and is a social worker. Jane is divorced and a mother of two; she lives in a home in the suburbs and works in real estate.
When they happen to meet at a conference, they bond on the spot. A casual invitation to go tent camping turns into the start of a beautiful relationshipand the seed of an epic, four-year adventure in which they will explore the United States in an RV.

Along the way, the ladies find themselves in some sticky situations. They find love and lust in unexpected places. They find themselves floating high above Albuquerque, New Mexico, in a hot-air balloon. They somehow wind up trapped in a den of foxes. And then they witness an abusive relationship that ends in murder

The two friends soon learn that life in an RV is much different than they expected. But through it all, they are carried forward on a wave of fun, friendship, and excitement. What will they get into next?