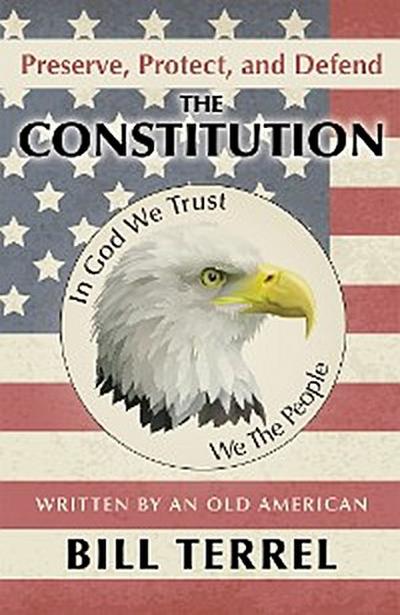 Preserve, Protect, and Defend the Constitution

Author Bill Terrel, a conservative Republican, became alarmed about the direction the United States was headed about fifteen years ago; at that time, he began putting his thoughts down on paper before wising up and buying a laptop.
He also began to make phone calls, write letters, and seek to connect with politicians who could help the country change its course. But today the nation remains at risk, and its up to concerned citizens to respond to that risk.

Terrel considers issues that are important to all Americans, including how you can

play an active role in holding leaders accountable;
reverse the bad policies of the Obama administration;
evaluate information delivered by the media; and
rediscover the values that make America a great country.

Part autobiography and part political opinion essay, this candid commentary explores the nations history and the goals of the founding fathers, considering where and how we went off track. Be inspired by an American who has refused to give up, and help the United States rediscover the principles on which it was founded.