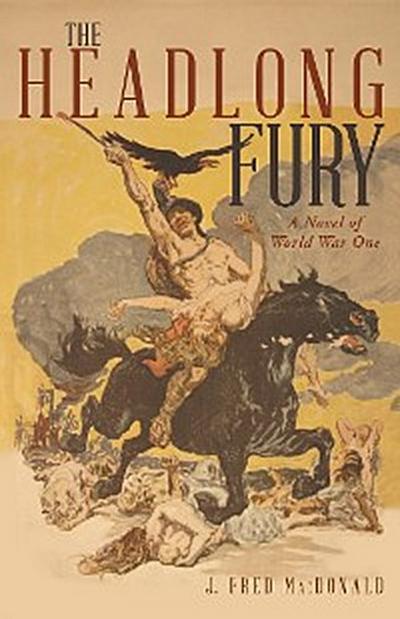 How innocent he was in the summer of 1914. Philip Belmont, Professor of History at the University of California and expert on the diplomacy of Louis XVI had come in Paris to conduct historical research on 18th century politics. In love with France and in awe of its marvelous civilization, he arrived wide-eyed, full of expectation, and ready for a year of serious study.Through a series of interwoven circumstances, however, he was rapidly drawn into contemporary affairs that lured him into espionage and active involvement in the Great War that erupted soon after his arrival. Belmonts activities include a dangerous mission to Romeparticipation in the defense of Pariswork with the American Field Service Ambulance Corpsmembership in the Lafayette Escadrille as an American fighter pilot flying for Francesecret work for President Woodrow Wilson--and molding public opinion to support a free Polish Republic.
Too often World War One is portrayed as a series of battles between Germany, France, Great Britain, and eventually the United States. In reality, it was a global struggle stretching from Japan to Europe, North America to Southern Africa. Professor Belmonts travels underscore this point as he confronts the brutality of battle in France, as well in Russia on the Eastern Front, in Cairo on the Near Eastern Front, and in Salonika on the Macedonian Front.
His adventures also intersect with major political figures, among them Woodrow Wilson, Lenin, and Lawrence of Arabiaplus various military leaders and diplomatic officials. Belmonts activities also involve him in matters such as Zionism, the Armenian Massacres, the rise of Arab nationalism, and the Spanish Flu pandemic.