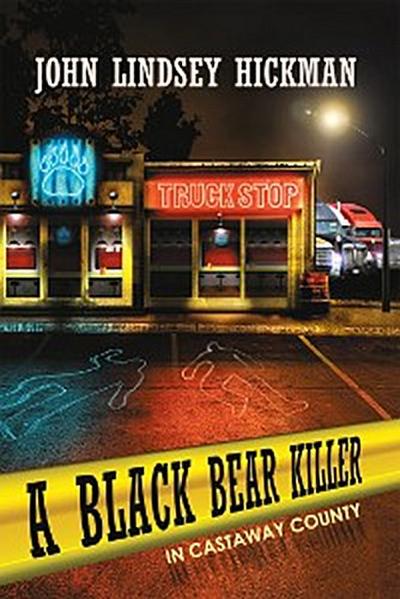 Wendell Dell Hinton, sheriff of Castaway County, Maine, is happily sleeping when his phone rings in the middle of the night, alerting him to a multiple homicide at a local truck stop. As Dellwho has already solved a ten-year-old cold case during his first termcrawls out of bed, kisses his news anchor girlfriend goodbye, and leaves for the truck stop, he suspects a short night is about to turn into a very long day.
When the sheriff arrives on the gruesome scene, he learns that a game warden and two clerks are victims of an apparent robbery. With Lieutenant Frank Bell of the Maine State Police Bureau of Investigations at the helm, Dell delves into the complex investigation. The only witness to the killings, one of the two clerks, is in a coma and there is no apparent motive besides a botched robbery, so the sheriff begins following a trail of clues that soon lead him to believe he may be dealing with a professional killer rather than an amateur thief.

In this gripping mystery, a sheriff in the north woods of Maine must use his investigative skills and common sense to piece together the puzzle of what really happened at the Black Bear Truck Stop on a warm summer night.