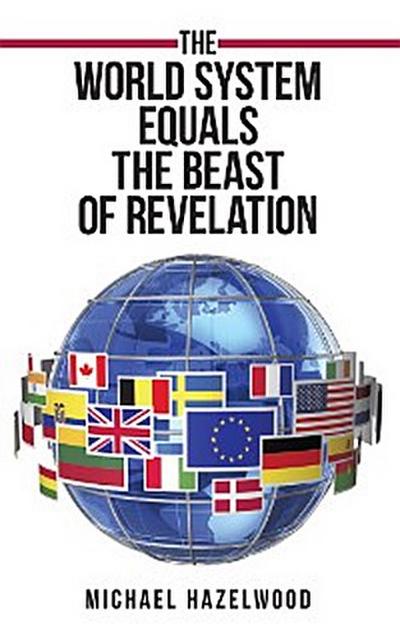 The World System Equals the Beast of Revelation

The beast of Revelation was the Old Roman Empire system, which ruled all of Europe and the Middle East. When Rome fell from within due to the weight of its own government, it was said the beast was deadbut this beast is coming back to life and taking over the world once more. In The World System Equals the Beast of Revelation, author Michael Hazelwood examines this occurrence by unlocking the mysteries of the book of Revelation chapter by chapter. He discerns the signs of the times we are living in with step-by-step biblical and historical references. Bringing a better understanding through the truth of Gods Word, Hazelwood explains world events and their relevance to the Bible. He shows how America is described in a biblical prophecyeven if it isnt mentioned by nameand how it is affected by the Old Roman Empire and the Catholic Church. The World System Equals the Beast of Revelation seeks to help Christians gain a better understanding of Bible prophecy and end-time events and find the love, hope, and forgiveness God has for all in Jesus Christ the Lord.