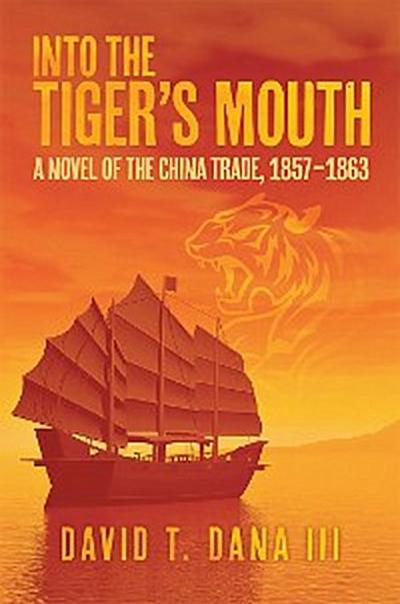 Into the Tiger’S Mouth

Inspired by the experiences of Richard Starr Dana, author David T. Dana IIIs great-grandfather, Into the Tigers Mouth offers new perspectives on a turbulent period. As a young man, Dana lived in three vastly different Chinese citiesHong Kong, Shanghai, and Hankow. Now, his letters and reminiscences come to life.Starr begins his adventure as an expatriate American merchant, living a life of luxury in the British colony. His curiosity pulls him deep within Chinas foreign culture, where he fights greed and corruption. As the British and French fight the opium wars, and the Chinese Taiping Rebellion ravages the land. Along the way, Richard Starr faces death, illness, moral conundrums, and profound loneliness in a culture he is worlds away from truly understanding.
Nothing is as he expects. Conniving Chinese merchants help him with one hand and cheat him with another while China is threatened by violence and foreign invasion. Amid rebellion, war, corruption, poverty, and opium, conditions deteriorate around him. Dreams of his own fortunes ebb and flow, and he questions his identity. Back at home, Civil War tears America apart. Nothing is as it should be.
An exciting story based on an ancestor. From the shoot em up fights, to the very subtle love story, to the quest for money and conflict of values. Phyllis Forbes Kerr, editor, Letters from China
Moving and interesting stories in this fascinating novel bring the reader back to the days of the old China trade. Yong Chen, History Department, University of CaliforniaIrvine