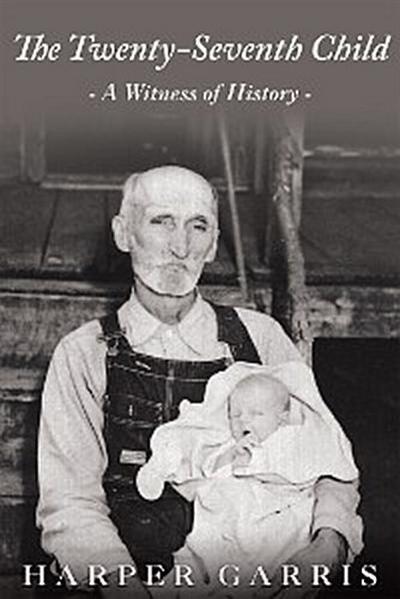 In 1939, as a farmer tried to scratch out a living for his family in North Carolina, Harper Garris came into the world as his twenty-seventh child. While growing up on a thirty-nine-acre farm in the foothills of the Blue Ridge Mountains, Garris lived in poverty. But when he was suddenly left without a father on a cold winter day, Garriss life became more challenging than ever.Garris shares vivid memories from a unique, hardship-filled childhood where he ate biscuits for every meal, relied on the woods as his bathroom, and watched his sisters plow the fields with a mule. As his widowed mother sold the farm and moved the family to Shelby, North Carolina, Garris matured into a teen who was determined to make his mark on the world, with the help of a talented sign painter who gave him a job and mentored him. At age sixteen, Garris moved to Indiana and secured work. While there, he played in a band and met his wife. He chronicles his experiences as he and his wife raised three children, making it clear that his steely determination to persevere is what helped him survive his many challenges.
The Twenty-Seventh Child offers a glimpse into one mans family history and journey through life as he bravely faced trials and tribulations and learned to embrace his roots.