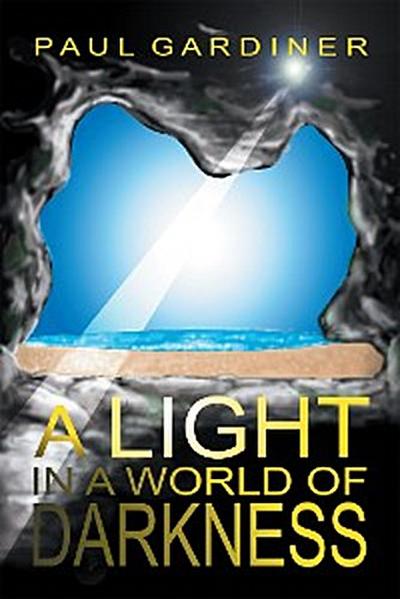 A Light in a World of Darkness

On January 1, 2015, twenty-seven-year-old Michael Essential and twenty-four-year-old Karina Foster say tie the knot in a reception hall in western Maryland. For Michael, its a turnaround of his life, a life that has had more downs than ups.Its at this wedding Deseray, a beautiful friend of the bride, meets a caterer named Paul, a friend of the groom. Just as their relationship begins, however, Paul is murdered in an alley in a sleepy town in Pennsylvania. Deseray survivesbut goes on to experience violent nightmares of the evening of Pauls murder that leave her unable move on with her life. Worse, the detective working on the case has no evidence, and the murder goes unsolved while other crimes pile up in this quiet city.
Meanwhile, in Italy, a serial killer starts a spree that extends across continents. Intelligent and creative, the perpetrator hopes to change society by committing murders in beautiful and notable places around the world.
A globe-trotting mystery novel, A Light in a World of Darkness follows a long trail of murder and mayhem.