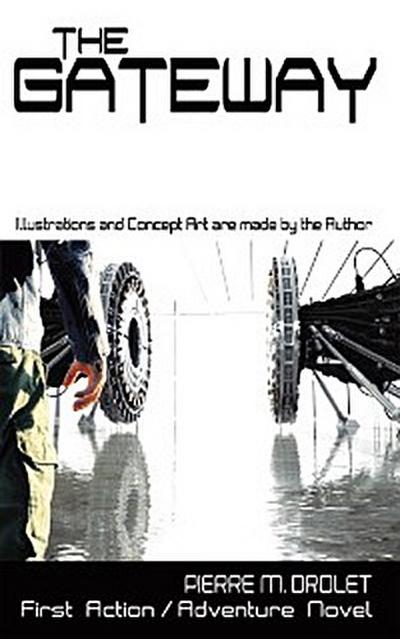 Having grown up gifted and graduated from MIT with a degree in electrical engineering, Matthew Schauberger joined the Marine Corp due to his thirst for adventure and new challenges.Now in his early thirties, hes retiring as a major after ten years of service. A gifted fighter pilot and engineer, Matt is pursued by the technology company his late father once worked for. At the company, he discovers his fathers lifetime work to build a time machine and is deceived into completing the project. During the process, he stumbles upon a dark family secret and the origin of this technology.
In Nazi Germany during World War II, his own grandfather was a scientist who led a top-secret project involving the development of a powerful electromagnetic engine capable of propelling flying saucer-shaped aircraft. At the end of the war in 1945, this technology was brought to the United States through Operation Paperclip, and it has evolved since then.
Facing a powerful, immoral business tycoon, the pilot ends up traveling back in time in an attempt to save his father and keep the project out of malicious hands.