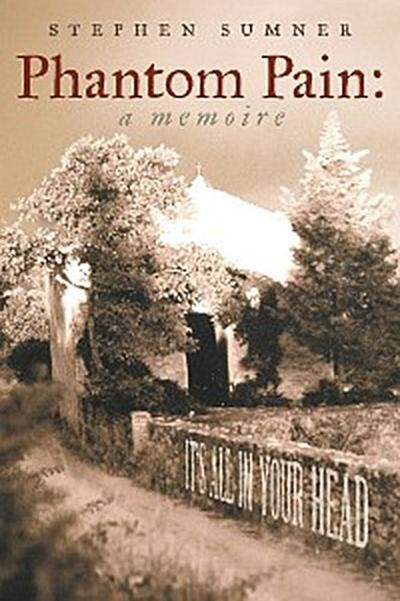 Just any old perfect summer night in Italy; cyclist Stephen Sumner was riding his old-timer motorbike home from pizza with friends and found himself between the headlights. A hit and run accident left him for dead in a Tuscan farmers field. Somehow he survived, only to open his eyes, days later, and realize that his life had changed forever: his left leg was gone above the knee. Stephen had been given a new and very different life; lopsided maybe, but a life nonetheless. He moved forward, propelled by half-baked certainty and a longing to just make it work. But what works for a former jock who is missing a drive-wheel? He re-invented himself and founded an organization called Me and My Mirror, which is dedicated to helping people of every stripe and any age in poor or war-torn countries deal with the tragedy of losing a limb, or anything else that leaves phantoms behind.