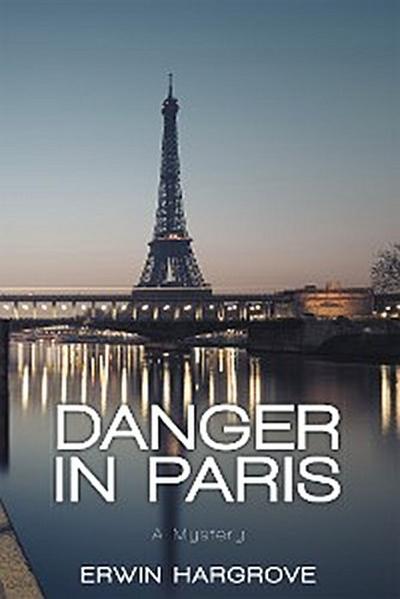 In 1988, Vanderbilt University professor John Page and his wife, Julie, move to Paris to accept a one-year teaching appointment. He decides to take advantage of his European location and do some research into his mothers life in Paris in the 1920s.
He meets an old friend of his mothers, who refers him to some of their French circle. Excited to find so many good clues into an enduring family mystery, he and Julie meet several of his mothers friends in Paris. Then he receives a letter that changes everything:

If you know what is good for you, you will stay away and
stop any attempt to dig up the past.

Spooked but ultimately undaunted, their investigation takes them deeper into his familys history. They then hear the heartbreaking news that their new friend Claude Picard has been murdered in his Paris apartment. Inspector Jules Lavin of the Surete takes charge of the case. Despite the increased scrutiny, an attempt is made on the life of Picards daughter Lily.

John risks his life in Algiers as part of the investigation.