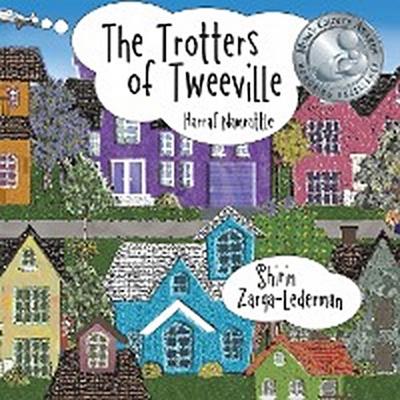 Harraf Namrattle lives in Tweeville and is a girl who always says what she thinksno matter what! She doesnt seem to understand that sometimes words can hurt others feelings and that some things are better left unsaid. Today, however, Harrafs mother reminds her to think before she speaks.
Harraf sets out to play baseball with her friend Bo, who has a new baseball mitt. What will she say when she sees it? Then she meets her friend Hennaj, who has a lemonade stand. What will she say when she tries the lemonade? When she sees another friend drawing on the sidewalk, will she take her mothers advice and be nice? Can Harraf Namrattle learn to think before she speaks and to be kind to the people in Tweeville?

In this second book of the Trotters of Tweeville series, one little girl works hard to practice kindness and care when speaking to others.