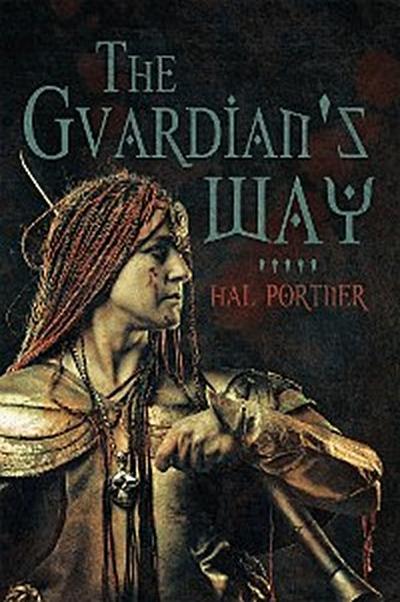 Like his father and all his fathers before him, Garth, the Lord High Wizard of Massina, Protector of the Realm and Defender of the Citadel, has sworn to defend the people and lands in his care. Like his father and all his fathers before him, Garths wizardry works well and true. Other than the occasional harassment by barbarian raiders, his citizens live a peaceful and safe existence under his care, but that peace is about to be tested.
When word quickly spreads of a horrific monster that threatens every village in the realm, Garth takes action. He enlists and trains a troop of elite warriors, Guardians aided by spirit allies, to hunt down and destroy the monster. Evolyn, devoted daughter to the wizards blacksmith, is one of the warriors chosen for this new battle. What begins as a straightforward mission thrusts the noble Evolyn and her Guardian cohorts into encounters with a magical sword, fratricide, covert alliances, prejudice, jealousy, betrayal, love, and confrontation with their own internal monsters.

Is this monster more that it seems? Is the magic of Garths fathers worthy enough to protect his people from this new menace?