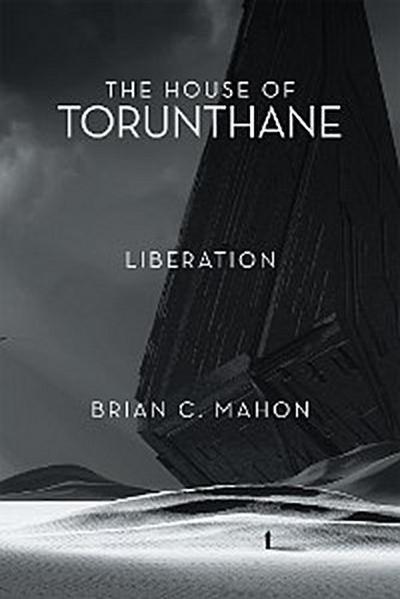 On an alien world, an egotistical, magic-wielding immortal fights to protect his only living relative while trying to find a means to free the planet from an invading army.
Brought to the planet Tuluhr against his will a long time ago--along with his brother, Vedin--Menver Torunthane now cares only for his nephew, Ajax, a devout warrior of the planets defenders. Vedin was a hero to all, except for his son, and Menver, taking the boy under his wing, teaches him the magic that is his heritage. Recently the pair have assisted the Deltornir, the Tuluhrai army, in attempting to fend off an invasion from the Shekethrum, people of a nearby planet. Now on their own, the mage and the warrior are searching for a way to keep themselves safe--and to permanently free the planet from its invaders.

Maneuvering through waves of alien invaders, predators, and even the manipulations of those they fight with, Menver Torunthane will do whatever it takes to protect his nephew and secure their freedom.