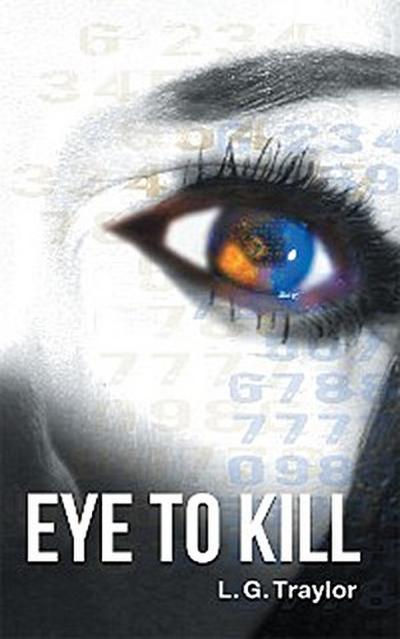 Aubrey Zeitlin can hardly believe the news. As the successful CEO learns that executives from two of her former companies have been the victims of bombings, she cannot help but wonder if someone has a vendetta. But once she discovers that she and her executive team are now the target of a carefully orchestrated domestic terror plot, Aubrey is understandably paralyzed with fear, especially as another fiery blast occurs.
Special FBI agent Blake Stellion is in a race against time to prevent another tragedy with the potential to kill thousands. While Aubrey attempts to determine a motive for the bombings, she is pushed to the edge of darkness when her longtime boyfriend is arrested as a person of interest. As friends and former coworkers fall prey to powerful and cunning forces, the police and FBI mount one of the largest manhunts ever to catch the perpetrators and find the unexploded bombs in time. But even as the FBI races to unravel the lethal plot, revenge takes a horrific turn.

In this gripping thriller, a corporate executive embarks on a quest for the truth where she quickly discovers blurred lines between those who victimize the defenseless and those who fall victim to circumstance.