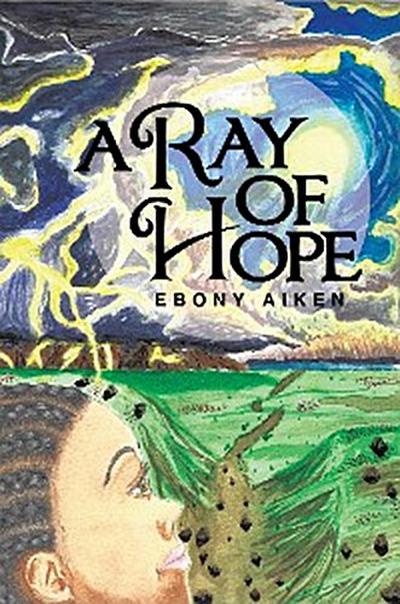 A Ray of Hope

Fifteen-year-old Essence Imani Harris cant believe it. Her parents have both been called to a fifteen-month military deployment to fight the war in Afghanistan. She, her older brother, and younger sister must leave their home and friends in San Antonio, Texas to live with their aunt and uncle in Mississippi. Essence, nicknamed CeCe, wrestles with this change and the physical separation from both parents. After moving in with their aunt and uncle, the siblings begin to build lives for themselves in Mississippi. CeCe learns her aunt may be infertile, and the couple desperately want children of their own. This situation creates stress for all in household. CeCe holds things together, overcoming the stress and tension through her faith and examples from her mother and her aunt. Recognizing where she is, and not knowing what lies ahead CeCe re-commits her life to Christ, and she is tested by lifes trials. Seemingly, the gates of hell open and CeCe deals with death, loss, and some of her deepest fears. During this trying period, she bonds with her aunts parents who become surrogate grandparents to CeCe and her siblings. An answer to prayer, CeCes new grandparents help keep the family rooted in Christ and give them needed reality checks. With all that life throws at CeCe,will she find a ray of hope?